Is there any ad network better than Google AdSense?

The fact that you want an answer to this question may mean that you’ve applied for Google AdSense in the past and got rejected or that you didn’t make as much revenue as you’d have liked to.

If that’s the case, I recommend these resources:

There are a couple of Ad Networks better than Google AdSense, when I mean better, I mean that they pay ublishers more money with flexible payment options and they include Ezoic, Mediavine, Outbrain, Primis, Monumetric, and AdThrive.

Ezoic as you should know is the overall best ad network for Publishers because it accepts just about any publisher.

After switching from Google AdSense to Ezoic, publishers have reportedly seen a 3x increase in revenue per month.

Mediavine is also another great ad network, it’s the best for publishers who get anywhere between 50,000 – 85,000 unique visitors per month, you get access to high-paying advertisers and get paid for impressions not clicks, unlike Google AdSense.

Outbrain is a fellow CPC Ad network like Google AdSense, it pays publishers when the ads shown are clicked on but Outbrain has higher paying publishers than AdSense and will pay you more for Clicks to your ads.

The only catch is that Outbrain is for Large publishers who get 250,000 – 1 Million visitors per month, the same goes for Taboola and Outbrain usually works with News and Media Websites.

Primis is a video ad network that utilizes the CPV Earning model to pay their publishers, CPV stands for Cost-Per-View and it’s how much you’ll get paid per video view.

The more traffic you get to your website, the higher your chances of getting approved to run and earn money from Primis Ads.

Ideally, you should aim for 100,000+ visits before applying, the revenue with Primis is simply amazing and you can combine it with other ad networks to earn even more money.

Monumetric is another ad network that is better than Google AdSense, you only need 10,000 pageviews in the last 30 days to get approved.

AdThrive is the overall best Ad Network for Publishers, it’s significantly better and simply cannot be compared with Google AdSense in terms of earnings.

The AdThrive Ad Network pays publishers based on the number of sessions they get on their site, for 1000 sessions, you can make anywhere from $37 – $55.

To get your site considered for AdThrive approval, your site needs to have gotten 100,000 pageviews in the last 30 days according to Google Analytics.

That’s it, the ad networks that I talked about in this article are the ones that I’ve used and they helped me make more revenue than I was making with Google AdSense.

If you have any questions about these ad networks which are better than Google AdSense, don’t hesitate to ask me in the comments section. 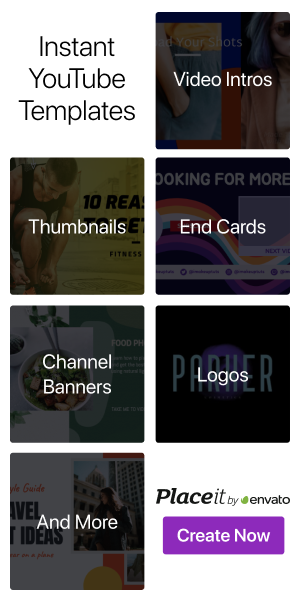